There’s just something about insects that makes a lot of people’s skin crawl but University of Georgia entomology students are working hard to improve the public’s perception of their six-legged friends.

As part of this effort, students in classes at the UGA College of Agricultural and Environmental Sciences Department of Entomology have hosted their annual Insect Zoo every spring for the last 27 years.

It’s a chance for the students to introduce other college students and the general public to the wonderful world of insects and arachnids with roach races, an insect and arachnid petting zoo and even some cookies and treats made with edible insects.

This year’s event, a partnership between students in the H.O. Lund Entomology Club and students in an entry-level entomology service-learning class, drew about 250 visitors to the Biological Sciences building on UGA’s Athens campus.

Marianne Shockley Cruz, who teaches the service-learning class, believes the annual Insect Zoo allows her students to share their new knowledge and understanding of insects.

“A lot of students in the class kind of come in with a lot of the same fears and phobias,” Cruz said. “It’s a kind of personal challenge for them to say, ‘Ok by the end of this class, I’m going let that tarantula walk on my hand.’

“It allows them to relate to the visitors at the insect zoo,” she added. “They say, ‘I couldn’t (let this spider crawl on me) two weeks ago either but I did and now you can try it.”

Another project the students undertake is to compile a list of insect trivia questions for the zoo.

Here is just a quick sampling of questions they came up with:

Q: Ants cannot chew their food, true or false? A: True. They move their jaws sideways, like scissors, to obtain the juices from the food.

Q: What part of their body do crickets use to hear? A: Their knees.

Q: How many plagues mentioned in the book of Exodus in the Bible were cause by insects? ? A: Three: lice, flies, and locusts.

Q: Of the following, which body part do insects not have in common with humans: lungs, heart, or esophagus? A: Lungs

Q: How do insects breathe? A: Air enters the insect’s body through breathing pores called spiracles.

Q: What part of its body does a housefly use to taste things? A: Its feet.

Q: How many lenses are in a dragonfly's eyes? A: Dragonflies have as many as 30,000 lenses in each eye.

Q: How far can insects fly? A: Painted lady butterflies travel more than 3,000 miles when they make their annual migration from North Africa to England.

Q: What is the Georgia state insect? A: The honeybee.

Q: What is the Georgia state butterfly? A: The Tiger Swallowtail butterfly

Q: What is the largest butterfly? A: The endangered Queen Alexandra's Birdwing from New Guinea. It has a wingspan of 11 inches.

Q: What type of insect has been on Earth the longest? A: Cockroaches are the oldest family of insects on Earth, dating back 300 million years.

Q: Which insects are the fastest runners? A: Cockroaches. They can move almost a foot per second, or just over 1 mile per hour.

Q: What is the loudest insect? A: The male cicada. It can be heard from about a quarter of a mile away.

Q: How many flowers worth of nectar does it take for a hive of bees to make one tablespoon of honey? A: Two thousand flowers.

Merritt Melancon is a news editor with the University of Georgia College of Agricultural and Environmental Sciences.
Authors:
Merritt Melancon
Experts/Sources:
Marianne Shockley 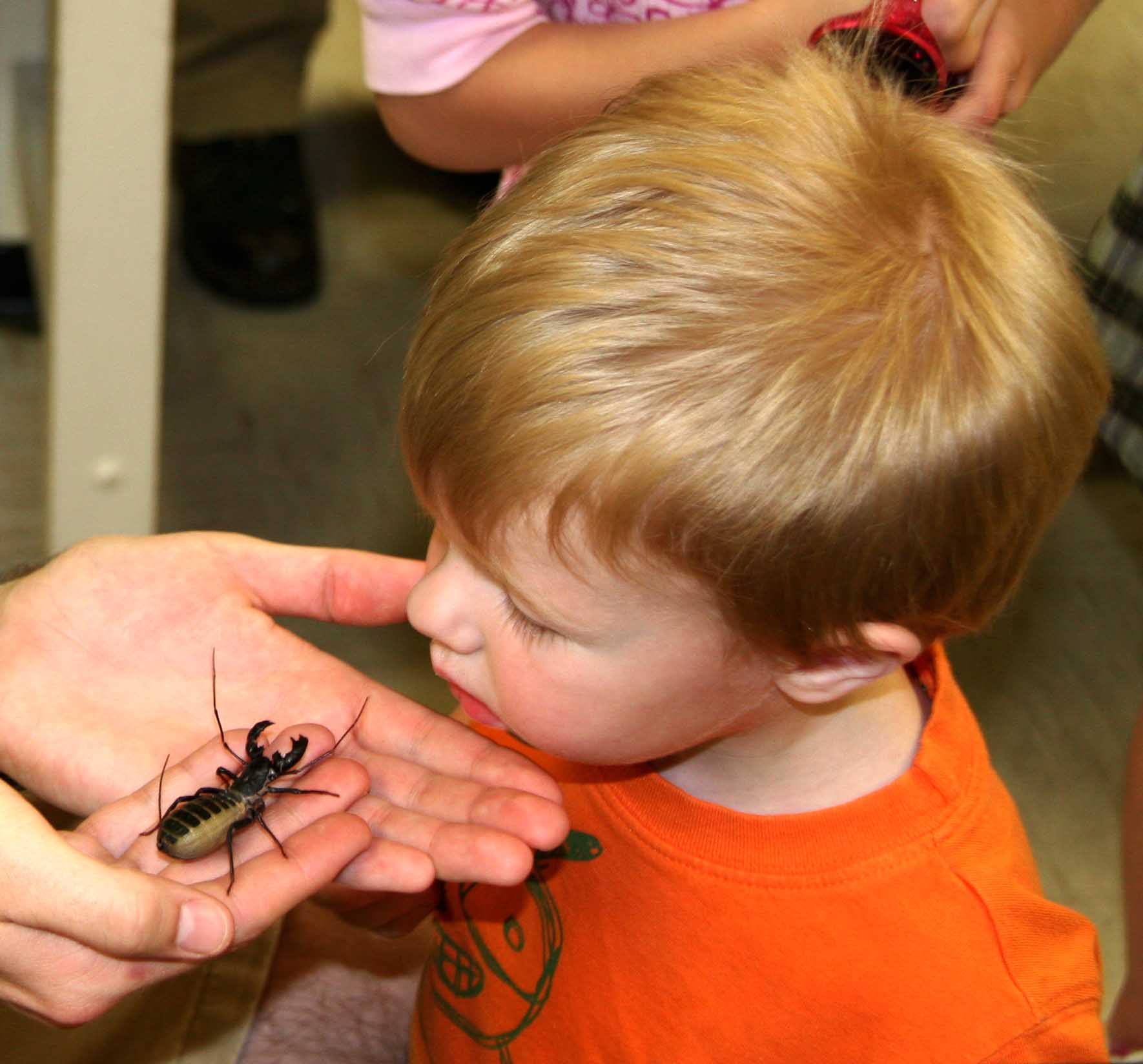 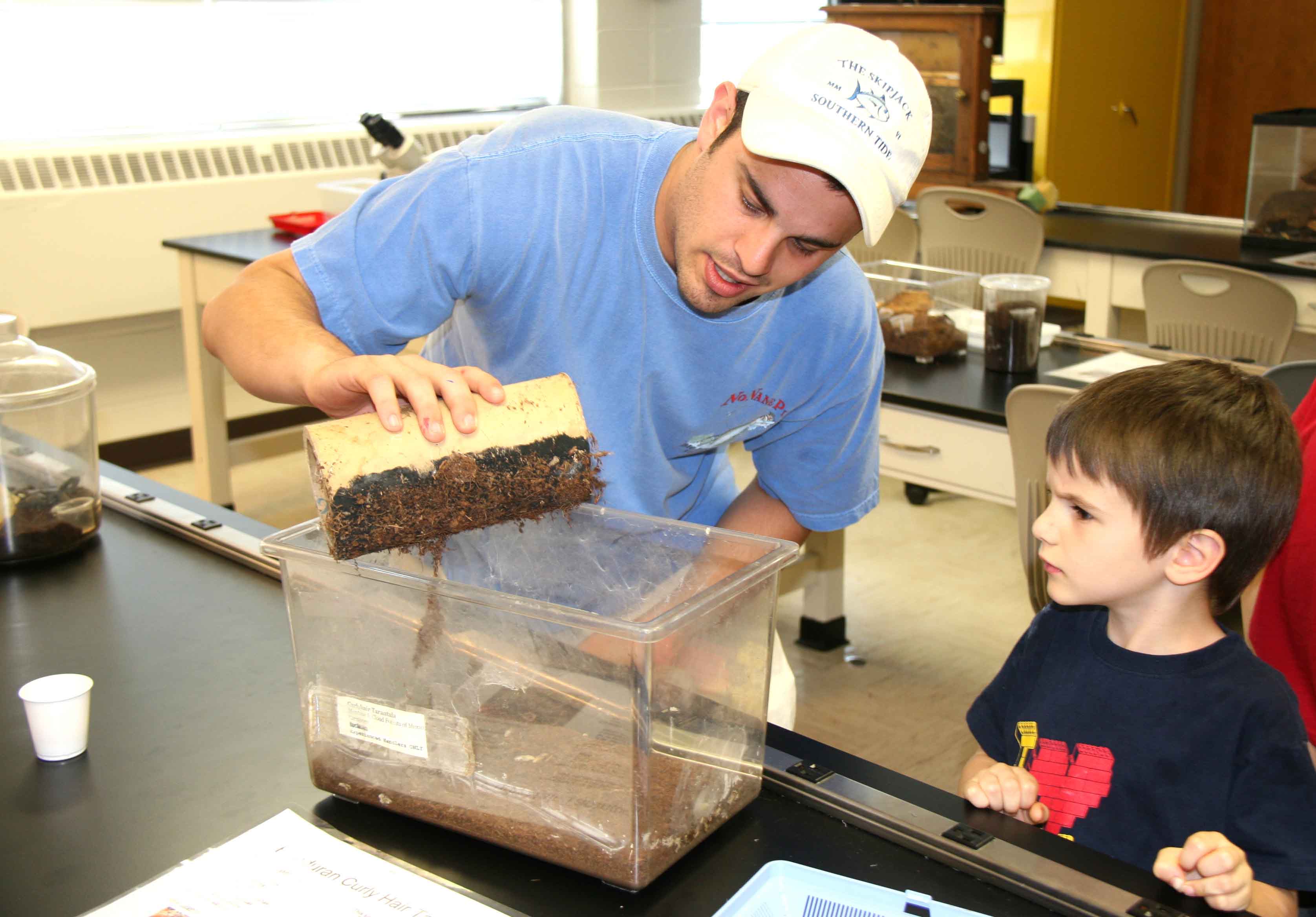 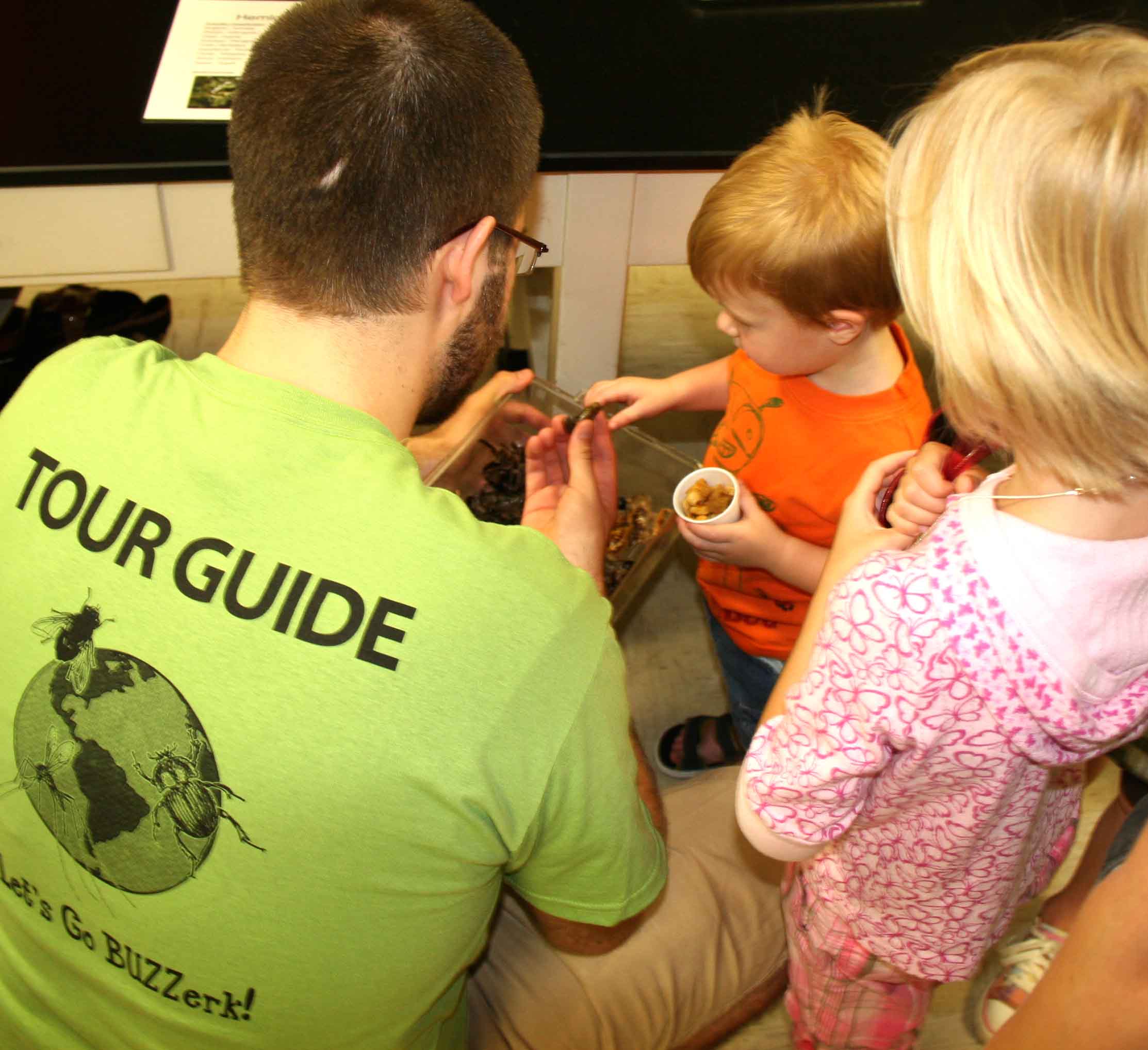