Despite an uncomfortable mix of wet, cold and windy weather, North America’s premier farm show, the Sunbelt Ag Expo, marched on this week in Moultrie, Ga. More than 70,000 visitors perused the wears of 1,200 vendors, a North Carolina farmer was tapped as the Southeast’s top and land-grant universities brought their messages to the masses.

The weather for Sunbelt Expo typically cooperates. October is one of Georgia’s driest and sunniest, but not this week. Rain Oct. 18, opening day, dropped attendance and mired parking areas, closing two entrance gates by the second day of the three-day event. The popular field demonstrations, where visitors see the latest farm technology in action, were also closed the first two days. Overall attendance was likely cut by 30 percent this year, Expo officials said.

But the show went on.

Porter named Farmer of the Year

North Carolina farmer Thomas Porter was named 2011 Swisher Sweets/Sunbelt Expo Southeastern Farmer of the Year, a coveted honor given annually during an opening-day luncheon. “I thank God for the privilege to look after just a small portion of his land and to care for his creatures,” an emotional Porter told a crowd of several hundred during the luncheon.

Eight other Southeastern states sent their state winners to vie for the top honor, including Georgia’s Carlos Vickers from Nashville, Ga.

The ribbon was cut for the new Agriculture Building, sponsored by the Expo, the Georgia Department of Agriculture and the Georgia Farm Bureau. It will be used to promote Georgia’s largest industry – agriculture – and includes a test kitchen and seminar area.

The Georgia Peanut Commission celebrated its 50th anniversary with a party at Expo, which included the cutting of a two-foot peanut-shaped cake and peanut cupcakes for Expo attendees.

The University of Georgia pavilion at Expo housed a dozen exhibits, including food safety, renewable energy, turfgrass, bugs, musical entertainment and daily live broadcasts from WTIF Tifton, Ga., radio. Despite the rough weather, the UGA pavilion had as many visitors as in any year past, said Joe West, assistant dean on the UGA Tifton campus.

“Rough numbers, we estimate as many at 9,000 visitors a day strolled through the building,” he said. “We were pleased with the amount of interest we had this year at Sunbelt Expo.”

Also during the show, UGA College of Agricultural and Environmental Sciences Dean and Director Scott Angle accepted a new $65,000 two-row peanut combine from Colombo, a Brazilian farm equipment manufacturer. The combine will be used for research at the UGA C.M. Stripling Irrigation Research Park in Camilla, Ga. 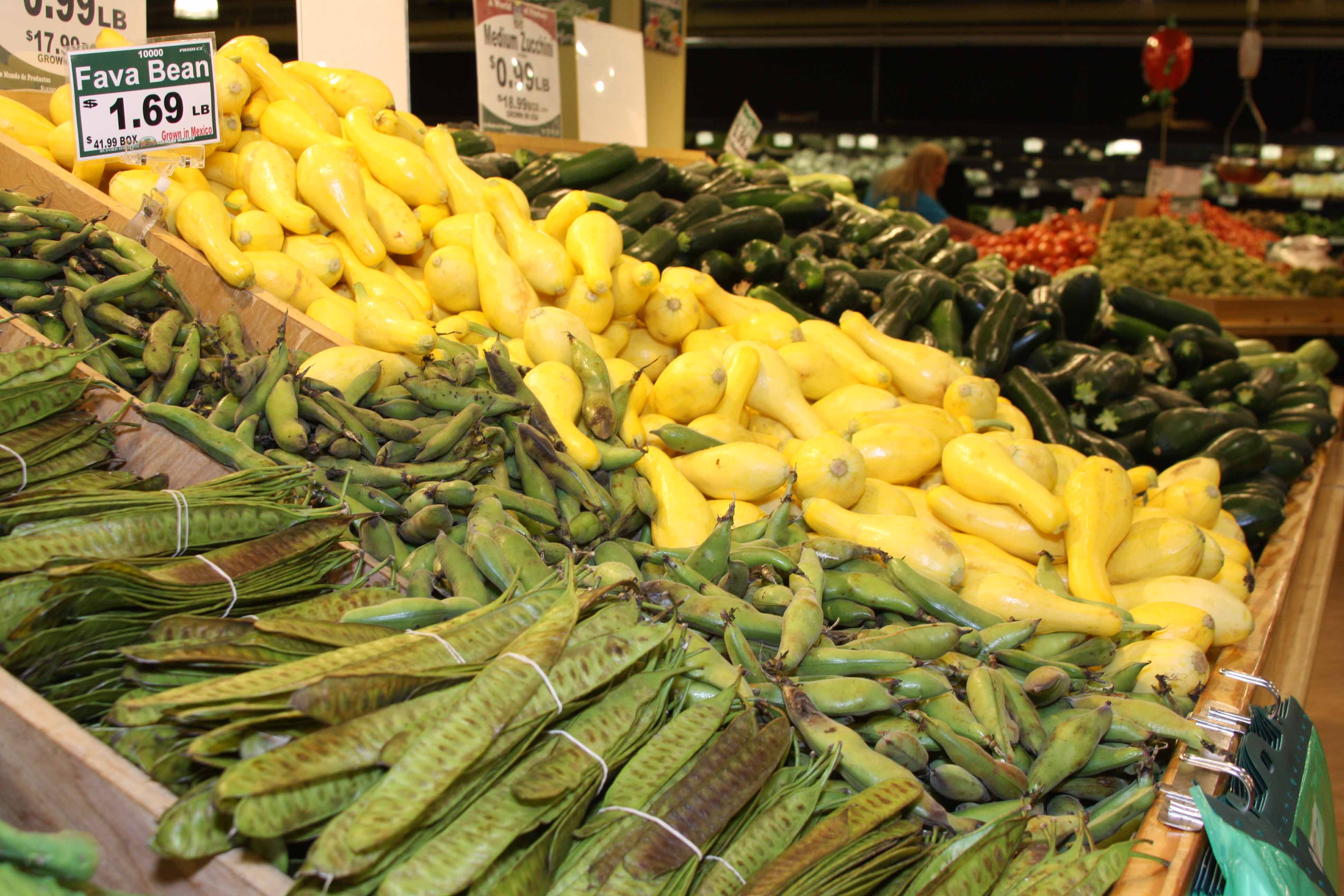 CAES News
Georgia’s blossoming citrus industry is susceptible to citrus greening disease Posted on 04/07/20 by Maria M. Lameiras
With commercial citrus acreage on the rise in Georgia, producers should be aware of potential signs of citrus greening and the pests that carry the disease that has devastated the citrus industry in Florida.
CAES News
Handling COVID-19 on produce farms and in packinghouses Posted on 04/03/20 by Laurel L Dunn
While there is no evidence that the COVID-19 virus is a food safety concern, it is a worker health concern as it spreads via close person-to-person contact or by contact with contaminated surfaces. 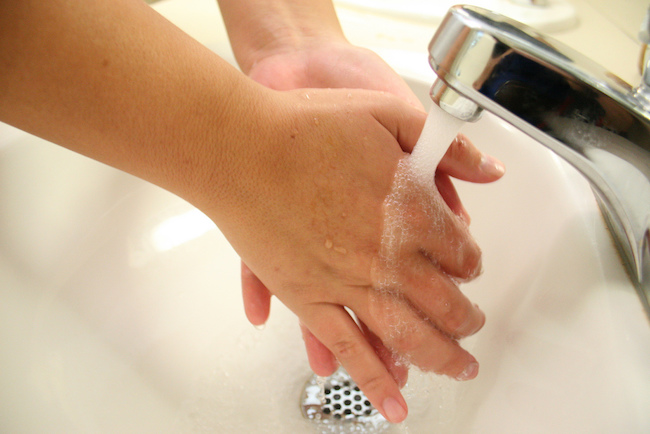 CAES News
UGA experts offer solid advice on how to stay healthy in the house Posted on 03/26/20 by Laurel L Dunn, Govindaraj Dev Kumar
As messages about COVID-19 come in from all angles, consumers need clear, direct information on how to keep themselves and their families safe from potential infection. University of Georgia food scientists offer tips on staying healthy and protecting your family.