To most folks, the word “palm” triggers thoughts of Florida, southern California, Hawaii or Georgia’s coastal islands. But you don’t have to live in any of these areas to enjoy palms.

Palms lend a tropical look, but they also are low-maintenance, drought-tolerant and evergreen. There are a few cold-hardy palms that will grow as far north as Tennessee and North Carolina (USDA Hardiness Zone 6), where the average winter temperature may reach zero to minus 10 degrees Fahrenheit.

The windmill palm, or Trachycarpus fortunei, is one of the hardiest. It will grow throughout Georgia and has been reported to survive temperatures as low minus 10 degrees F. During the deep freeze of Jan. 23, 2003, windmill palms in Athens, Ga., weathered 9 degrees F without a scratch. The windmill palm looks nice when planted in groups of three to five to accent the corner of a building or courtyard entrance. It’s great around swimming pools because it does not drop litter into the water like deciduous trees. It grows 20 to 25 feet and has fan-shaped leaves and a brown trunk covered with burlap-like fibers.

Needle palm, or Rhapidophyllum hystrix, is a clumping, understory palm with deep-green, fan-shaped leaves. It’s a native to the Southeast and has become an endangered species as its native habitat is becoming increasingly destroyed by development. Its name stems from the numerous needle-like spines along its petioles, which are usually not a problem until pruning becomes necessary. Once established, it requires little care and survives temperatures as low as minus 5 degrees F.

Surprisingly, needle palm does better inland than it does along the coast because it does not like salt spray. It has a mound-like growth habit and grows 5 feet tall and wide. One plant will fill a large space.

Saw palmetto, or Serenoa repens, is a native palm species commonly found in Georgia. It’s the one found in large quantities under pine trees along the highways in south Georgia. It grows 5 to 10 feet tall and occasionally forms a trunk. A form with silver foliage is highly prized among collectors. Its berries are harvested from the wild, processed into capsules and sold in the pharmaceutical industry to treat prostate cancer. This palm would not be hardy in the piedmont region without special cold protection, like growing it in a container for moving indoors.

Dwarf palmetto, or Sabal minor, is native to river floodplains throughout the Southeast. It grows 4 to 5 feet high and wide with green to blue-green fronds. Although it’s not as hardy as needle palm, it has been reported to withstand temperatures as low as 10 degrees F without damage. This palm looks best when planted in clumps of three to five plants. Moist, sunny locations are preferred. Unlike the saw palmetto, this dwarf grows rampantly throughout the woodlands of south Georgia and Florida. It is not invasive and doesn’t bear needle-like spines like the saw palmetto.

Cabbage palm, also called the palmetto palm, or Sabal palmetto, is the state tree of South Carolina and is native to coastal areas from North Carolina to Florida. It is also found in the wild throughout the Florida panhandle and parts of southern Georgia. It can be grown without cold protection along a line from Columbus to Augusta, but cold protection is advised in areas to the north of that line. This means planting it in a sheltered courtyard or on the southeast side of a structure where it is sheltered from cold winter winds. Wrapping the fronds and center bud in blankets can protect it when temperatures dip below 25 degrees F.

A cold-hardy alternative to the cabbage palm in the piedmont is the Birmingham palmetto, or Sabal ‘Birmingham’ palm. This cold-hardy form was discovered outside Birmingham, Ala., and is known to have survived temperatures as low as zero degrees. It grows like a large shrub and eventually forms a small, squatty trunk after several years. However, it doesn’t grow as tall as the cabbage palm.

To protect palms in winter, tie the fronds together in bundles and cover them with burlap or blankets. Small palms can be covered with a cardboard box. Protecting the central bud is most critical because it is where new growth originates. Wrapping the truck, which is commonly done, does little to protect the palm from cold injury because the center bud is the most cold-sensitive part of the plant, not the trunk.

The Southeast Palm and Exotic Plant Society has an excellent manual for growing palms in the Southeast. To get it, call your local University of Georgia Cooperative Extension office at 1-800-ASK-UGA1. 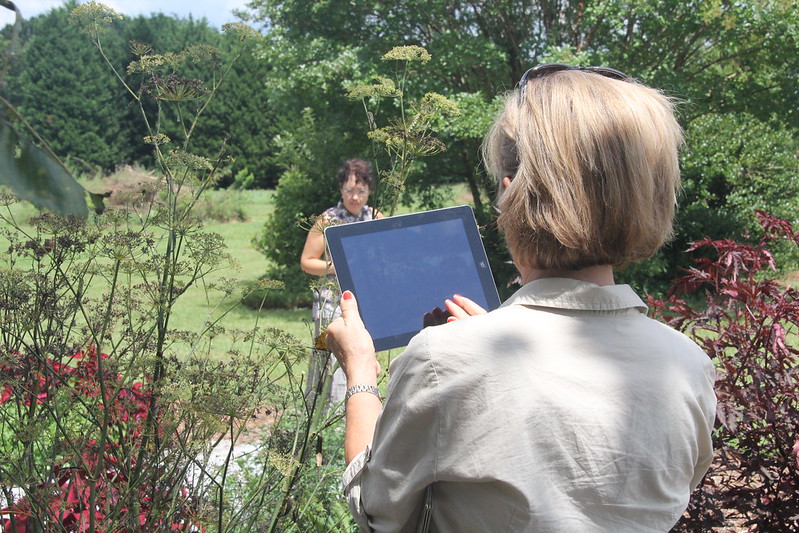 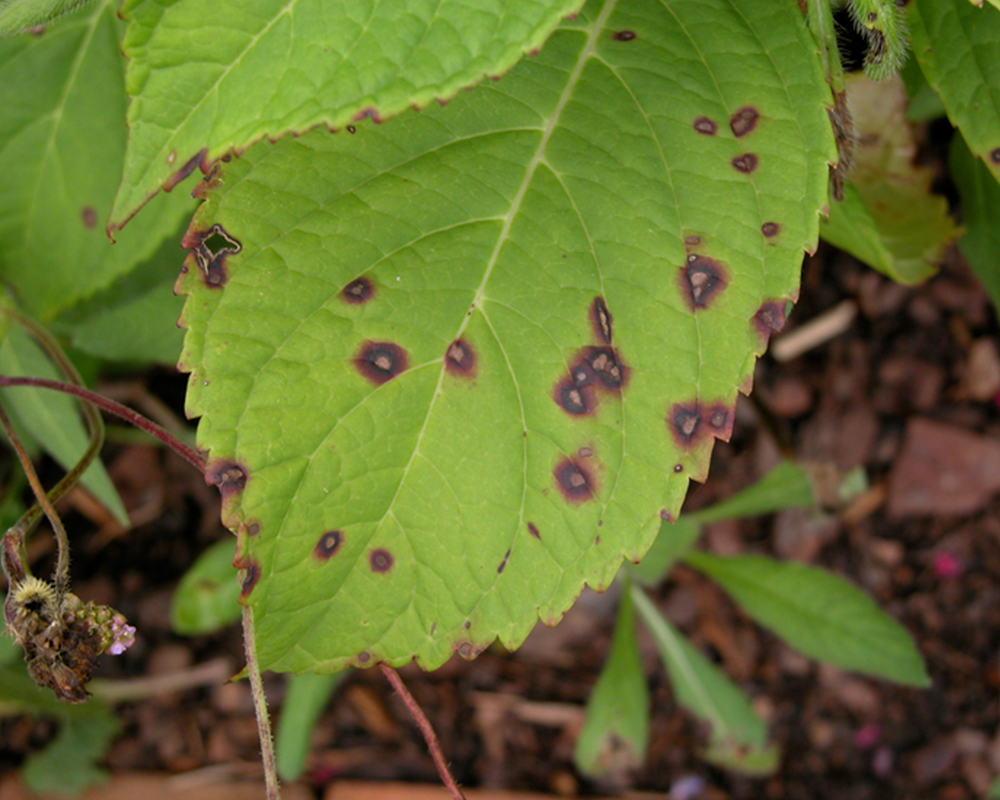 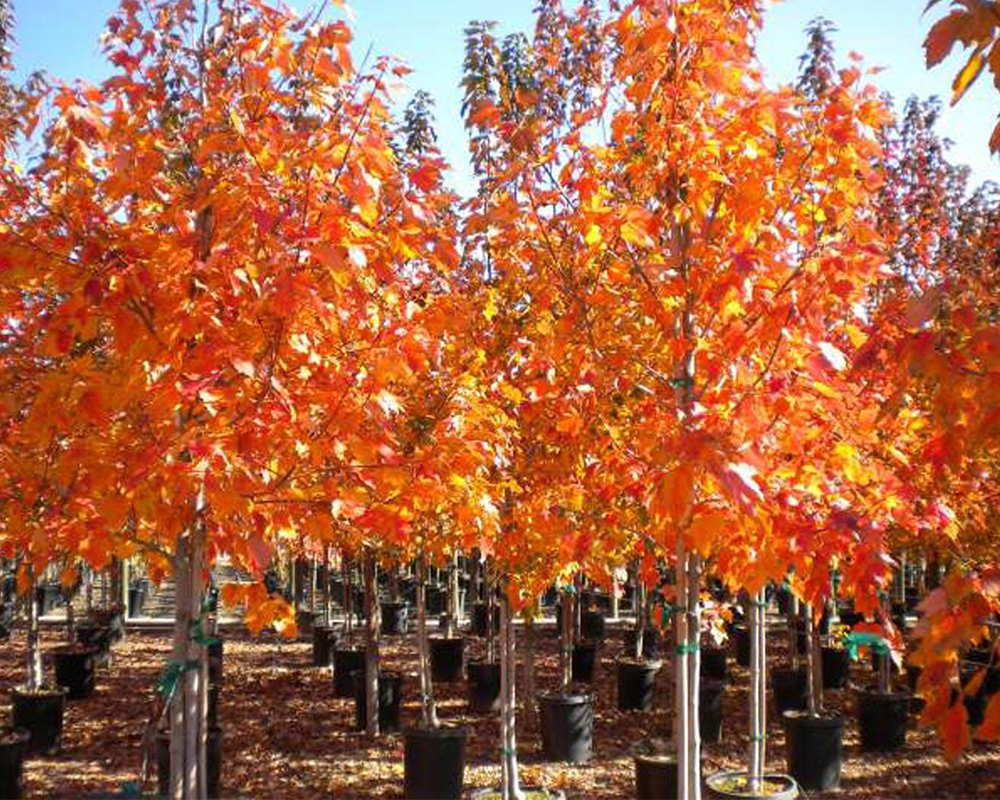 CAES News
UGA awarded $2.7 million grant to fight fungus in broccoli Posted on 10/01/20 by Josh Paine
A new multistate project will bring together researchers from the University of Georgia and partner universities to fight Alternaria leaf blight and head rot in broccoli, a plant disease that thrives in warm temperatures and humidity.
Subscribe for Updates