Thanksgiving, Christmas, Hanukkah and Kwanzaa highlight the holiday season. But as Georgia absorbs more foreign-born residents, the holidays are reflective of the countries they came from – whether it’s Seollal (Lunar New Year) for Koreans, Zweiter Weihnachtstag (second day of Christmas) for Germans or Diwali (festival of lights) for those from India.

In 2008, Georgia’s foreign-born citizens represented 9.4 percent of the state’s total population. Of those, 8.9 percent were from Africa, 25 percent from Asia, 10.3 percent from Europe and 53.6 percent from Latin America. A tiny percentage are from Canada, Bermuda and other countries.

“They come here for many reasons, but one of which is that they value our country,” said Sharon Gibson, a University of Georgia Cooperative Extension multicultural specialist with the College of Family and Consumer Sciences.

“I, like many of these new residents, can trace my family back to immigrants,” Gibson said. “My grandfather came here in 1910 and with him he brought family tradition, which my family treasures to this day.”

Knowing other holidays exist is important, especially for parents of children whose friends or classmates may be celebrating these days. But the bigger factor is to recognize that every family celebrates a little differently, she said.

“The holidays give us a sense of identity with our families and with our regional traditions,” she said. “It's not just a time of consumption.”

Gibson remembers Swedish friends from her childhood and how they celebrated St. Lucia’s Day on Dec. 13. “I always thought the girls were so lucky because they got to wear white dresses and wreaths with candles on their heads.”

Her family comes from Germany and England, and “we postponed Christmas” compared to other American families, she said. “We didn't start decorating until St. Nicholas Eve, and we always celebrated Old Christmas on Jan. 6.”

Catholics, Presbyterians, Methodists, Lutherans and Episcopalians celebrate the season of Advent, lighting special candles on the Sundays leading up to Christmas. Baptists and other Protestant denominations often have Christmas pageants or hold Christmas Eve services.

Jewish people celebrate Hanukkah, an eight-day festival of light that begins on the eve of Kislev 25 (Jewish calendar) and celebrates the triumph of light over darkness. It starts this year on Dec. 2.

Muslims celebrate the three-day festival Eid-al-Adha, which starts on Jan 10. The days remember Abraham’s willingness to sacrifice his son. The Hindu, Sikh and Jain’s most important holiday of Diwali was held Nov. 5-9.

“All of these celebrations have to do with family, community and sense of sharing and common good,” Gibson said. “If we get nothing else from this season, we should recognize that all around the world families and neighbors come together in thankfulness to share their bounty and to express the basic human desire for peace.”

A few other winter holidays include:
• St. Nicholas Day, celebrated in northern Europe on Dec. 6, is similar to Christmas.
• Bodhi Day, commemorates the enlightenment of Buddha. Buddhists celebrate Dec. 8 and consider it their most important holiday.
• Las Posadas (the Inn), celebrated in Mexico between Dec. 16-24, is marked with processions remembering Joseph’s search for a room in Bethlehem.
• Kwanzaa (first fruits), is an African-American holiday based on an ancient African harvest festival. It is celebrated Dec. 26-Jan. 1.
• New Year’s Day, called Hogmanay in Scotland and Shogatsu in Japan, is a major day of celebration in Japan. They recognize it as starting afresh and give their children gifts.
• Lunar New Year, a two-week winter holiday, is celebrated in late January or early February by the Vietnamese, Koreans and Chinese.
• Mardi Gras, which means Fat Tuesday in French, occurs one day before Ash Wednesday.

“Georgia is a state made of people from every continent, every faith and every culture,” Gibson said. “This makes Georgia strong and interesting place to live.” 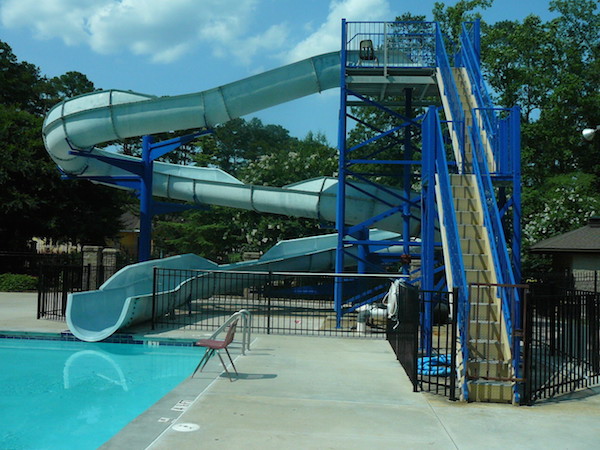 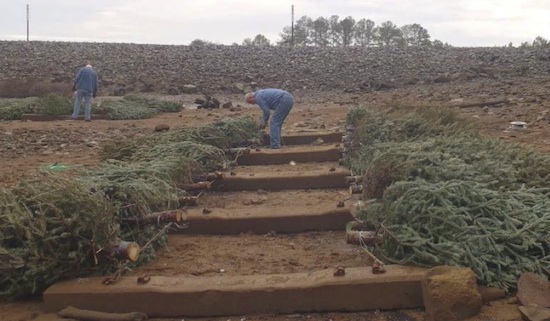 CAES News
Christmas trees can be recycled into fish habitats, mulch and more Posted on 12/24/15 by Sharon Dowdy
You took time to select and decorate the perfect live Christmas tree for the holiday. Now put a little forethought and time into recycling it. University of Georgia Extension offers suggestions on how to creatively recycle this year’s Christmas tree. 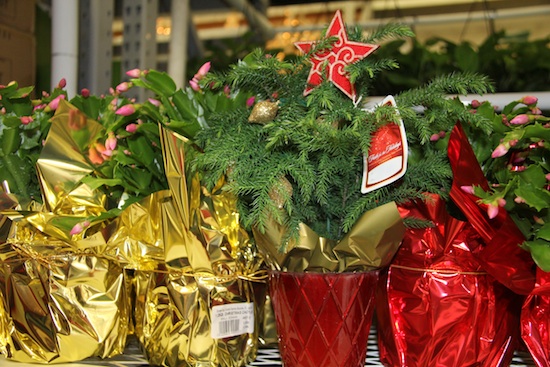 CAES News
Live Christmas trees can be enjoyed indoors now, planted outdoors later Posted on 12/17/15 by Paul Pugliese
Container-grown or balled-and-burlapped Christmas trees can be planted as landscape trees after the holidays. This way of enjoying a Christmas tree is practical in Georgia, where the mild December or early January weather is ideal for tree planting. With care and planning, your Christmas tree will serve as a living memory for many years.
CAES News
Plan ahead to make holiday get-togethers fun for all ages Posted on 12/17/15 by Keishon Thomas
With a little forethought, you can create opportunities for better intergenerational connections this holiday season. What kind of memories do you want to create this season? Consider these tips from a University of Georgia Cooperative Extension agent. 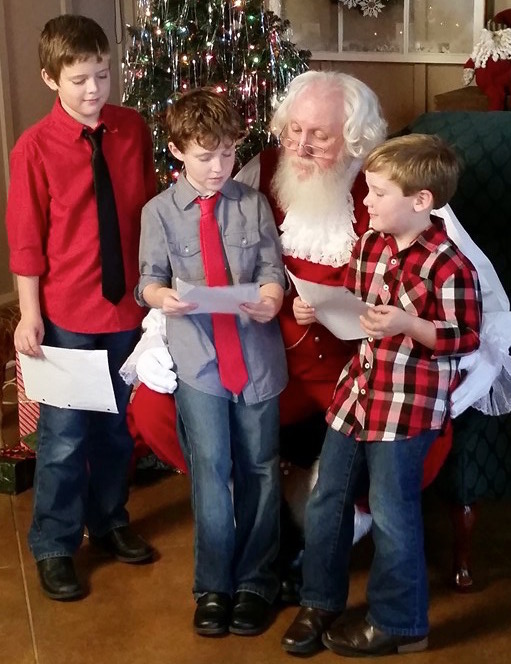 CAES News
Make lists, eat well and exercise to reduce holiday stress Posted on 11/30/15 by Keishon Thomas
There’s a huge buildup to the winter holidays. With so much happening, we have little time left to take care of ourselves, and physical and emotional resources may become depleted. Some stress can provide motivation to be productive, but too much stress can be detrimental to health and enjoyment of the season. To make this holiday less stressful and more enjoyable, University of Georgia Cooperative Extension offers the following tips.

CAES News
Poinsettias, once used for dyes and medicine, are now America's best-selling houseplant Posted on 11/25/15 by Merritt Melancon
Because of their popularity as holiday decorations, poinsettias are the best-selling potted plants in the United States. Here are some facts and history about America’s favorite houseplant.