Last week’s death of an elderly Dougherty County man has been attributed to Africanized honeybees. This fatality confirms the bees’ arrival in Georgia, according to the Georgia Department of Agriculture.

“The victim was operating a tractor and mower, aggravated a nest of bees and received more than 100 stings,” said Keith Delaplane, a University of Georgia Cooperative Extension entomologist.

Africanized honeybees have been in the United States since October 1990 when they were found in Texas. In 2005, they were confirmed in Florida.

A sub-species of honeybee, Africanized honeybees can interbreed with the European honeybee that is well known throughout Georgia as an important pollinator and producer of honey. One-third of American diets contain food crops that rely on European honeybees for pollination, according to the Georgia DOA.

However, “the African variety is extremely defensive and responds with a massive stinging reaction with little provocation,” Delaplane said.

Don't swat, run, get inside and stay inside

The UGA honeybee expert urges the public to become aware of how to react if Africanized honeybees attack. He offers the following lifesaving tips:

1. Be cautious around places where Africanized honey bees are likely to nest, such as abandoned sheds, bee hive equipment, discarded tires and underground cavities.

2. If you are attacked, RUN AWAY. “You may think this sounds silly, but experience has taught us that people don’t run away,” he said. “Instead, they stand and swat, which simply escalates the defensive frenzy until it reaches lethal proportions.”

This pattern has repeated itself over and over in the stinging incidents entomologists have monitored in Latin America and the southwestern U.S., he said. "The lesson is, don't worry about the few bees that follow you indoors. Get inside, and stay inside."

4. European honeybees and beekeepers are our best defense against Africanized honeybees. “Some communities may be considering zoning restrictions against all forms of beekeeping. This essentially cedes territory to the enemy. Only gentle European bees can genetically dilute the defensive Africanized variety,” he said.

If stung, the Georgia DOA says to follow these steps:

• Scrape – do not pull – stingers from skin as soon as possible. Pulling the stinger out will likely cause more venom to be injected into the skin.

• Apply ice for a few minutes to relieve pain and swelling.

• Seek medical attention if your breathing is troubled, if you’re stung numerous times or if you’re allergic to bee stings.

For more information on Africanized honeybees, read the UGA Extension publication at http://pubsadmin.caes.uga.edu/files/pdf/B%201290_2.PDF . 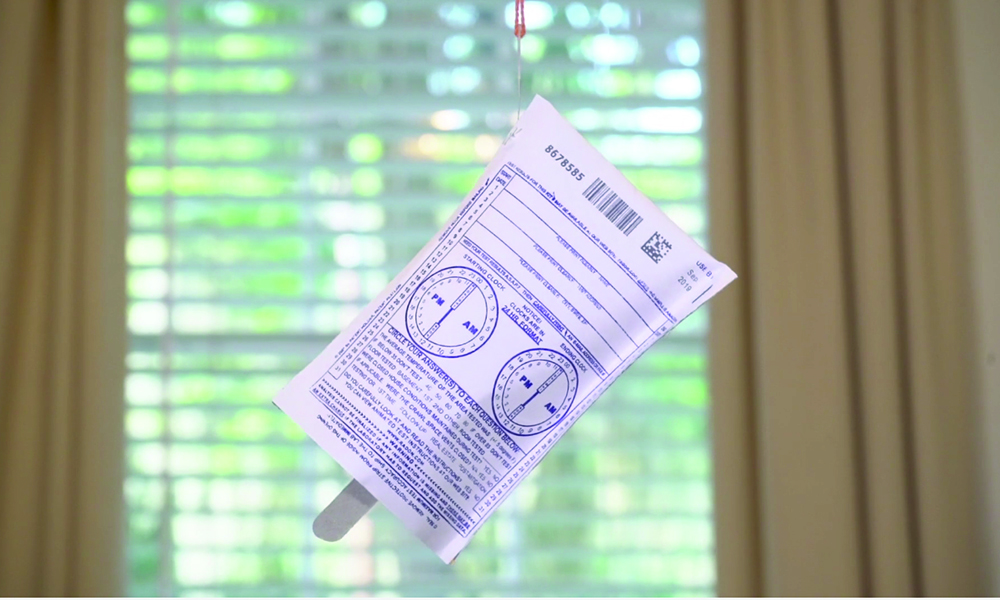 CAES News
Test for radon this November and help a neighbor Posted on 10/27/20 by Cal Powell
With many Georgians spending more time at home, it’s important to monitor your home’s indoor air quality.