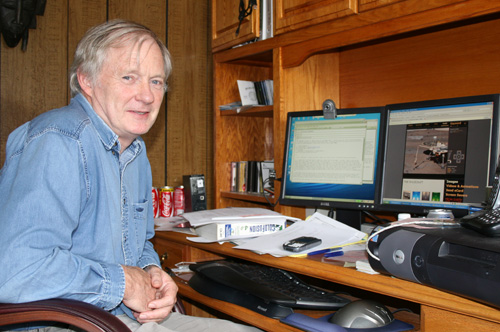 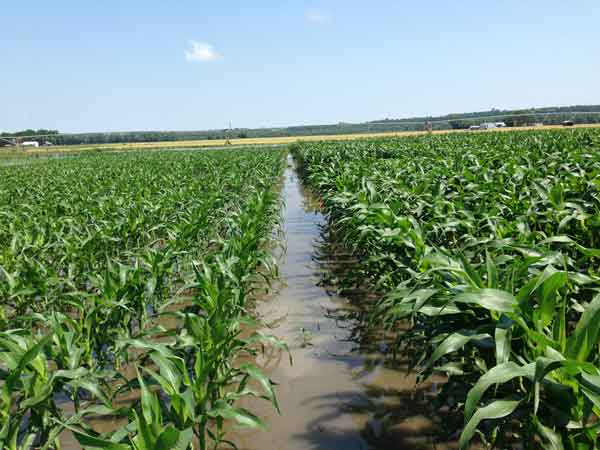 CAES News
Store food, water for troublesome times Posted on 10/05/16 by Sharon Dowdy
As tropical storms and hurricanes pound the U.S. East Coast, homeowners listen closely to local weather broadcasts. Whether or not a record-breaking storm affects you, University of Georgia experts say that having an emergency food supply on hand is always a good idea.
CAES News
Georgia corn production up this year Posted on 09/21/16 by Clint Thompson
Georgia’s field corn acreage is up and yields should be strong, but prices remain disappointingly low for producers, according to University of Georgia Cooperative Extension weed specialist Eric Prostko.
CAES News
Georgia Ag Commissioner leads UGA President, Ag Dean on fourth annual ag tour Posted on 09/07/16 by Clint Thompson
From watching how a peach is picked, packaged and delivered, to learning how federal and state regulators ensure that only the highest quality produce is shipped from Georgia, the fourth annual state agriculture tour covered a wide range of agricultural topics. 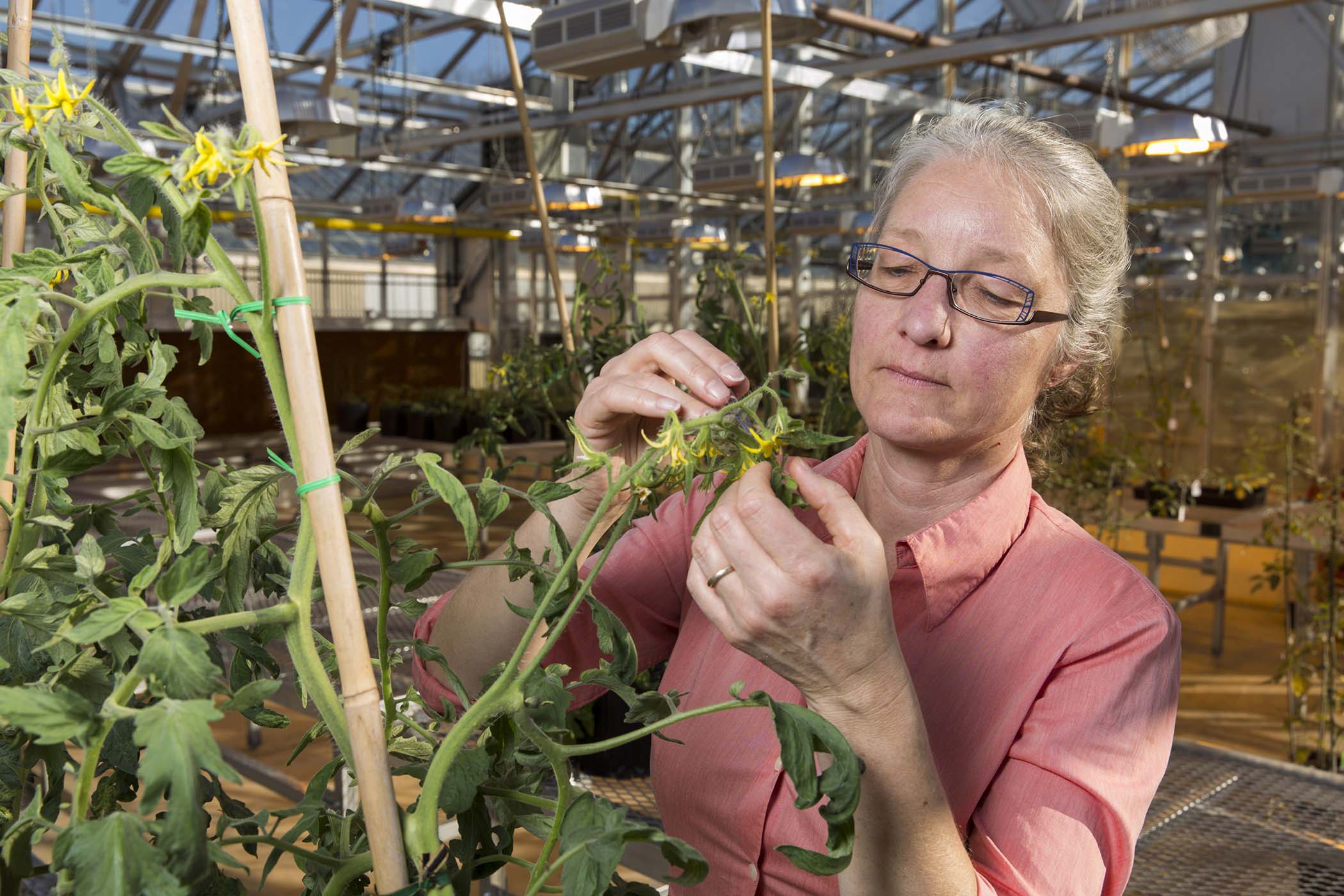 CAES News
Researchers with the UGA CAES brought in $69 million in external funding during fiscal year 2016 Posted on 08/11/16 by Merritt Melancon, James Hataway
Researchers at the University of Georgia College of Agricultural and Environmental Sciences broke records in fiscal year 2016 with $69 million in external funding to fuel college projects.