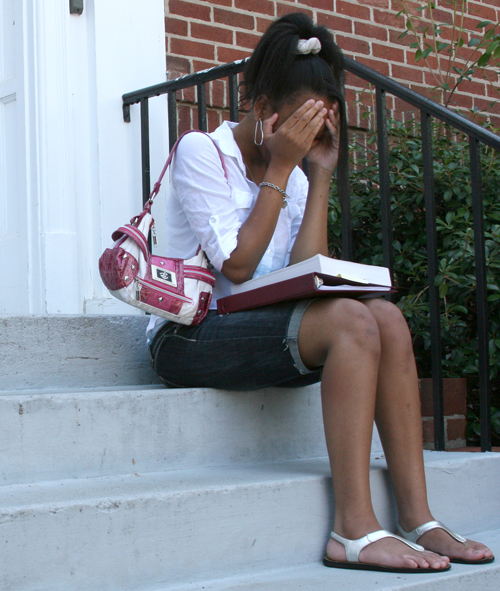 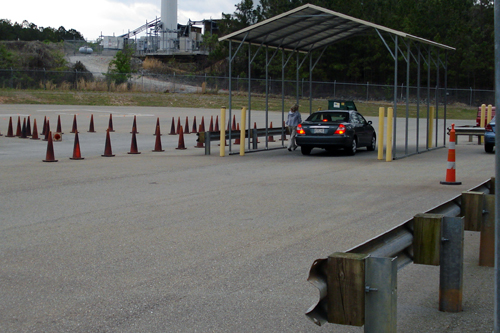 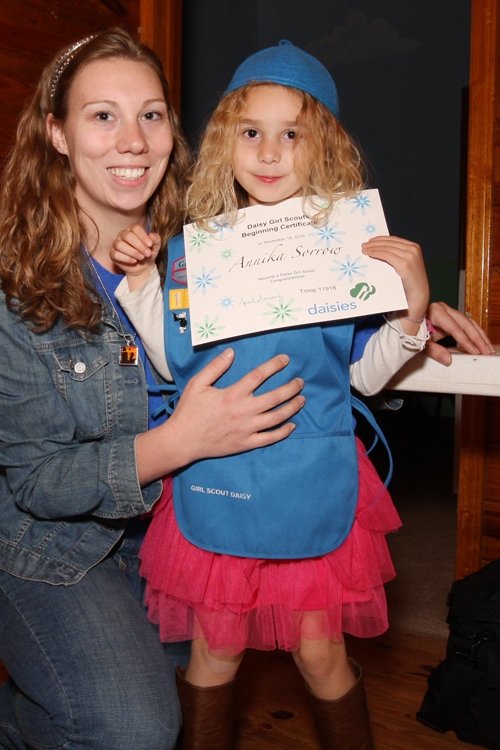 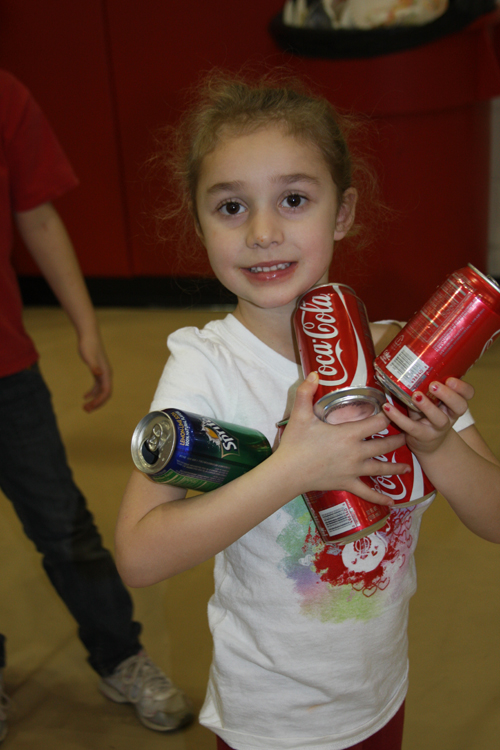 CAES News
Getting kids involved in community service Posted on 06/22/11 by April Reese Sorrow
Getting kids involved in community service is a great way to teach them about the world around them. To be successful, start by including children in activities that interest you, learning what they care about and connecting to other groups with similar interests, says a University of Georgia child development expert.