Researchers from the University of Georgia and Dow AgroSciences have identified a kudzu-eating pest in northeast Georgia that has never been found in the Western Hemisphere. Unfortunately, the bug also eats legume crops, especially soybeans.

The bug has tentatively been identified as the bean plataspid (Megacopta cribraria), a native to India and China. It is pea-sized and brownish in color with a wide posterior, said Dan Suiter, an entomologist with the UGA College of Agricultural and Environmental Sciences.

“It kind of waddles when it walks on a surface, but it flies really well,” he said.

Related to the stink bug

It’s also commonly called lablab bug and globular stink bug. Like its distant cousin the stink bug, when threatened, it releases a chemical that stinks.

Suiter and CAES diagnostician Lisa Ames first saw the pest when samples were sent to them in mid-October from UGA Cooperative Extension agents and pest control professionals in Barrow, Gwinnett and Jackson counties. Samples have since arrived from Clarke, Hall, Greene, Oconee and Walton counties.

Homeowners first reported the pest after finding large groups of the bugs lighting on their homes.

“At one home in Hoschton, Ga., we found the bugs all over the side of a lady’s house,” Suiter said. “There is a kudzu patch behind her home that provides food, and they were attracted to the light color of the siding. At this time of year, the insects are most active in the afternoon when it gets warm.”

In addition to homes, the bug is attracted to light-colored vehicles.

The week the bug samples arrived at Suiter’s lab, Joe Eger was visiting. The Dow AgroSciences field biologist has 35 years of experience studying the bean plataspid insect and has named new genera and species and identified the insect for museums across the world.

Eger’s identification was confirmed by David Rider at North Dakota State University and Tom Henry at the Smithsonian Institution.

“We do have the world’s busiest airport here, but we’ll never know how the bug first got here,” he said. “When it found kudzu here, it found a food source, and it doesn’t have any natural enemies here that we are aware of.”

Introduced to the U.S. in 1876 from Japan, kudzu was planted in the 1930s to control soil erosion. It now tops the nation’s invasive species list.

“We have no idea what the long-term impact on kudzu will be, but we also have to consider the fact that it feeds on crops, too,” he said. “It’s kind of a double-edged sword. It eats kudzu, which is good, but it also stinks and gets on homes. And the ominous threat is that it eats soybeans and other legume crops.”

“We will be working with the University of Georgia and USDA to find the best way of dealing with this insect,” said Georgia Commissioner of Agriculture Tommy Irvin. “At this time, there is not enough information to determine its current range and what its potential as a pest may be.”

Representatives of each agency met this week to form an action plan. Information has been sent to Extension agents and pest control companies across the state.

County agents are asked to look for the bug, scout kudzu patches and report any findings to Suiter. Homeowners who find the pest should call their local Extension office at 1-800-ASK-UGA1.

“We’re still trying to get a handle on what its distribution is in the state,” Suiter said.

How to control the pest in Georgia is a mystery that scientists will have to solve, Eger said. In India and China, manually removing them is the most common way.

“Kudzu is its preferred host. So, it might be helpful by controlling kudzu,” Eger said. “It is a significant pest of soybeans and other types of beans in its native countries. My guess is that it has the potential to be an important pest of all types of beans.”

Sharon Dowdy is a news editor with the University of Georgia College of Agricultural and Environmental Sciences.
Experts/Sources:
Dan Suiter 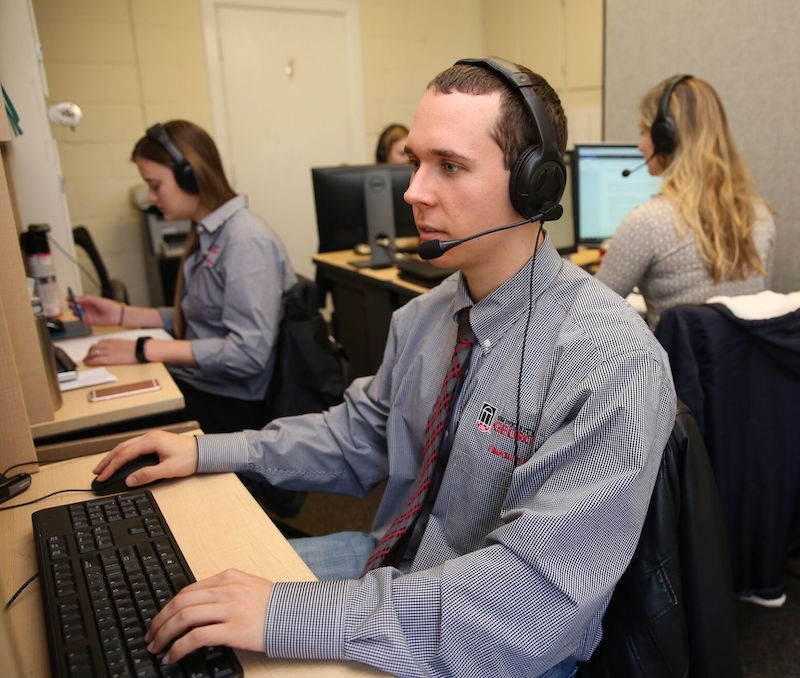 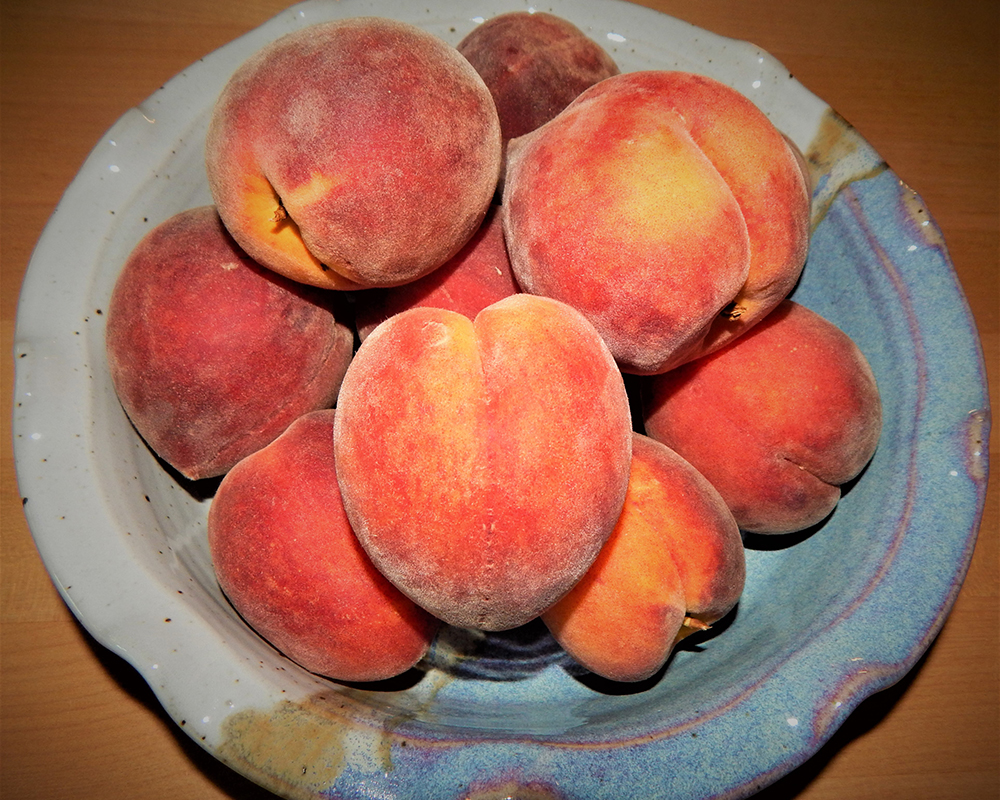